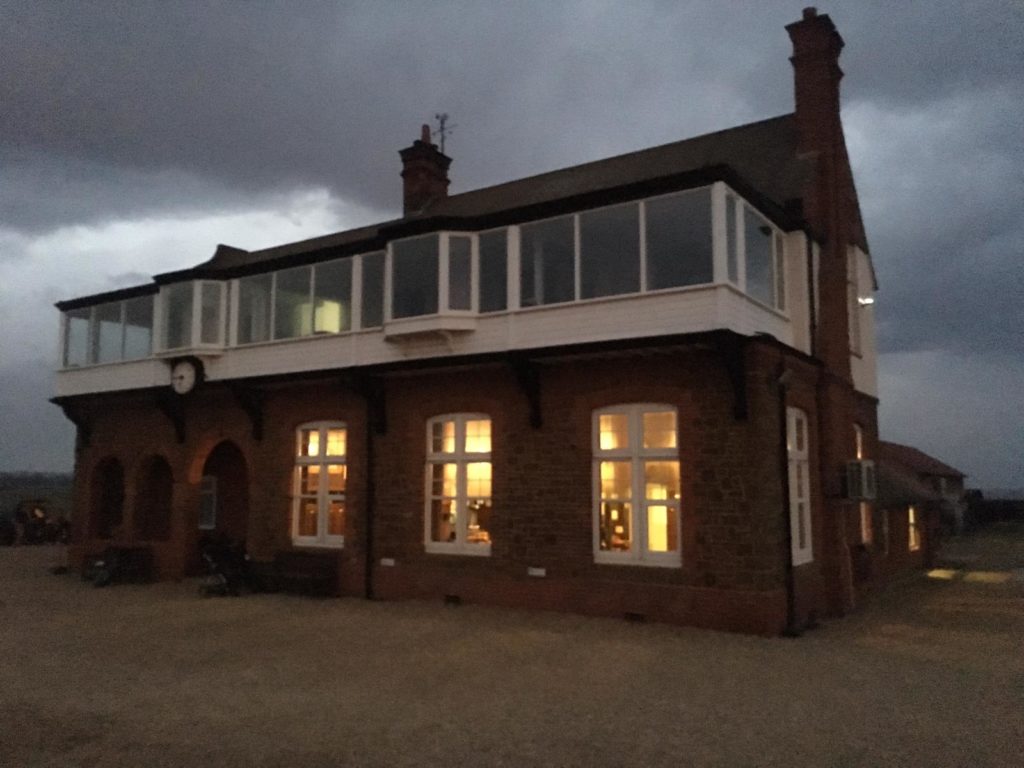 by William North
David Moseley selected St George’s Hill GC as the location for his OHGS President’s Day. Admirably supported by 24 members of the OHGS and three local members to help keep the Green fees to a manageable level.
Read more

by William North
“I would like to welcome two OH Octogenarians, Ronnie Watson MC (89) and Ivan Stewart MC (88) both of whom have demonstrated that the strength of charcater associated with a distinguished war record can also be used to advantage on a golf course.
Read more

by William North
The OHGS team (over 55) for the Bernard Darwin fail on a countback to win the plate competition for a second year in a row. The fact that they were playing in the plate indicated that for a third straight year they failed to get through the first round! The top pair Charles Donald and Steve Posford got off to a good start against the Old Wellingtonians, but made heavy work of finally securing the first point. They were three up with three to play but managed to scramble home with a half on the 18th to win one up.
Read more

by William North
Jeremy Fricker captained a strong OHGS team at this year”s Grafton Morrish regional qualifying strokeplay event at Royal Wimbledon Golf Club . This was one of several regional qualifying events to be held around the UK, each involving twenty to thirty schools fielding three foursomes pairs.
Read more

by William North
Report from Phil Hill, HH Captain, on this year”s performance. Phil has decided to retire as HH Captain after 3 years. Will Bain, OHGS Committee member, is taking over.
Read more